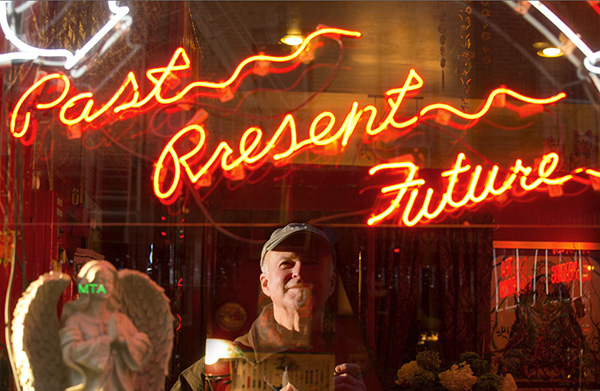 (LENOX, Mass.) – “The First Forty,” a summer-long exhibition celebrating the first four decades of Scott Barrow’s life and work in photography, opens at Scott Barrow Photography  on Saturday, June 27, 2015, with a reception from 5 to 7pm. The work will remain on display through Labor Day.

Barrow was one of a very few first-call photographers – he combined an incredible ease as a photojournalist (which he really was not, having previously been primarily a commercial and fine-art photographer) with a magical eye that both technically and conceptually never failed to surprise his editor and the magazine’s readers. Barrow’s lens erased the distinction among photojournalism, fine art, and commercial photography – it simply portrayed what he saw infused with his unique personality, one part Southern charm, one part mischievous wit. Plus he was helluva fun to work with, and he always called me “Chief” (I returned the favor by calling him “Jimmy”).

Barrow describes himself as being “lucky on location,” but what that really means is that he is always open to the gifts of serendipity. His versatility is astounding and visitors to his gallery are often amazed to hear that what they are seeing is the work of just one photographer.

Beauty is in the eye of the beholder and Barrow finds it everywhere: Galloping stallions in Monument Valley, shadows cavorting in New York, the Concorde framed by the WTC, a gleaming tunnel of razor wire and on and on.

The “First Forty” show will evolve as Barrow prints this summer’s sunrise surprises and continues to explore his archive. For this season-long show Barrow has secured an additional 2,000-sq-ft. space across from his current gallery at 26 Housatonic St. in Lenox.